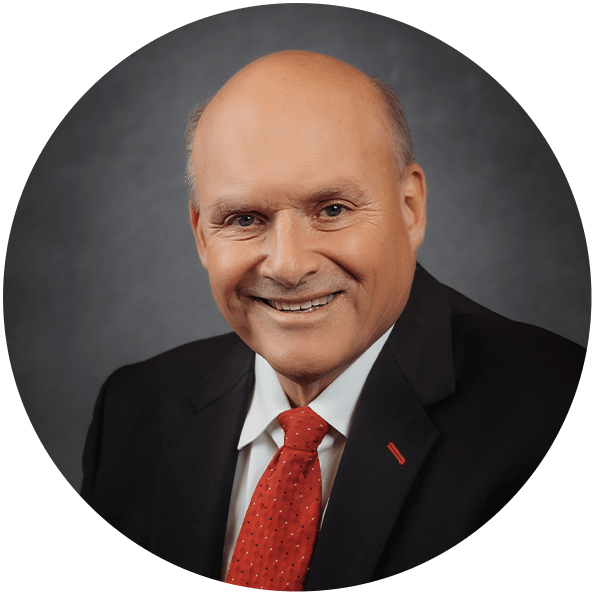 Dr. Robert Dugas has been active in the practice of Orthopaedic surgery since 1989. In 2006, he returned to Louisiana after spending 16 years in Lincoln.

While at LSU, he was a three-year football letterman. He is a member of the LSU Athletic Hall of Fame. During his football career, he was an Academic All-American, a Football News All-American Offensive Tackle, a two-time All Southeastern Conference Offensive Tackle, and in 1978, he received the Jacob’s Trophy Award, where he was honored as the SEC’s Top Offensive Lineman.  In 2016, Dr. Dugas received recognition from The Southeastern Conference as an SEC Legend.

Dr. Dugas is married and has four children, two sons and two daughters. He enjoys outdoor activities including hunting, fishing, and golf.