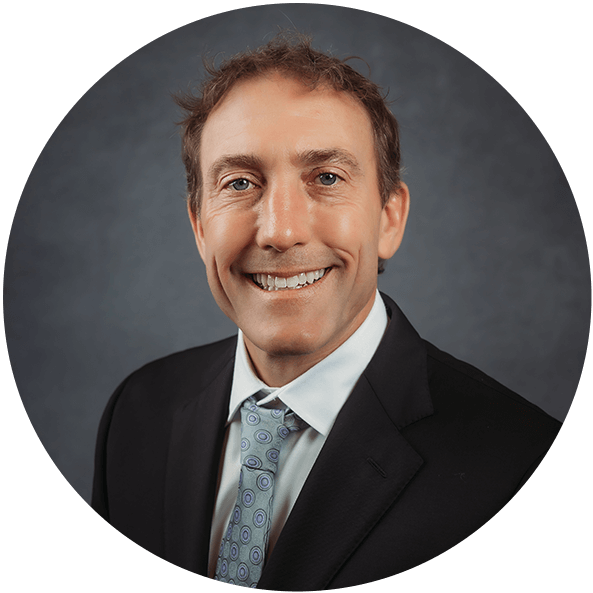 Dr. Daniel Cullan II was born and raised in Omaha, Nebraska. After completing his undergraduate work at the University of Notre Dame, he returned to his hometown where he received his medical degree from Creighton University. He went on to do his Orthopaedic Residency at Henry Ford Hospital in Detroit, Michigan. Additional training includes a Fellowship in Hand Surgery as well as Certification in Microsurgical Techniques at Loma Linda University Medical Center in Loma Linda, California.

Dr. Cullan began his orthopaedic career as an orthopaedic hand surgeon in San Diego, California (2006-2009) where he was also a volunteer physician for the U.S. Olympic Training Center. Being a Husker at heart, he returned to his roots to join Nebraska Orthopaedics in Lincoln.