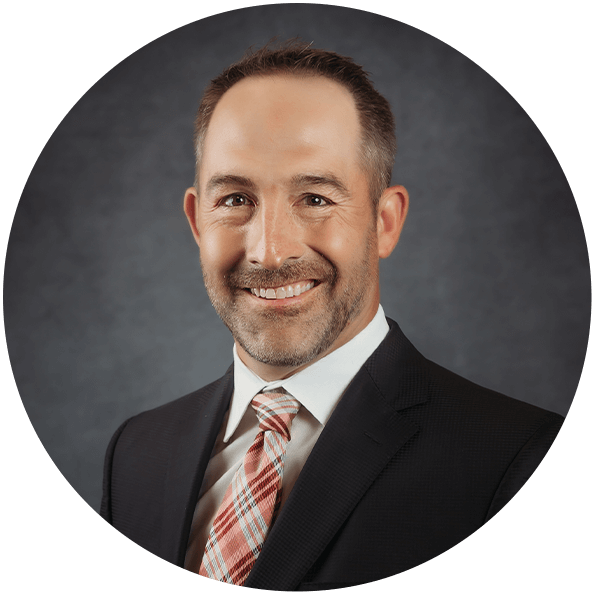 Dr. Harris completed his residency in orthopaedic surgery at Geisinger Medical Center in Danville, Pennsylvania. Following residency, he completed a Fellowship in Sports Medicine and Arthroscopy at the University of Wisconsin. While there he learned the most current techniques to treat injured athletes and helped care for members of the University of Wisconsin athletic teams.

Dr. Harris specializes in the treatment of sports injuries in addition to shoulder, knee, hip, elbow, and ankle problems. His practice also encompasses the treatment of general orthopeadic conditions including fractures and arthritis.  In 2009, Dr. Harris began serving as one of the team physicians for the University of Nebraska. In addition, he is highly involved in the care of high school athletes in Lincoln and southeast Nebraska.

Dr. Harris is married and has three children.

Fairbury (Every Other Wednesday)