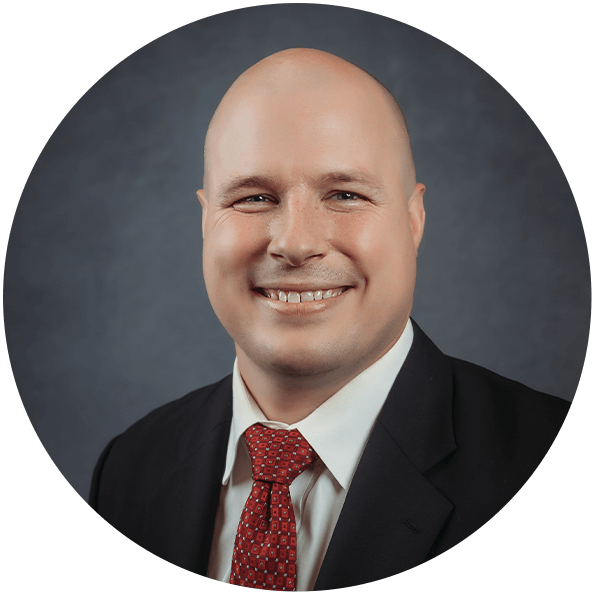 Dr. Dane Todd was born and raised in Lincoln, Nebraska.  He completed his undergraduate degree at the University of Nebraska – Lincoln where he played fullback for the Huskers as a decorated college athlete.  During his football career, Dr. Todd was a Three-Time First Team Academic All-Big XII recipient (2004, 2005, 2006), a Four-Time Brook Berringer Citizenship team recipient, 2005 ESPN the Magazine/CoSIDA First-Team Academic All-American CoSIDA Academic All-District VII recipient (2004, 2005), Nebraska Male Athlete of the Year (2007), and Walter Byers scholarship winner (2007) which is awarded to the nation’s top student athlete.

As one of the team physicians for the University of Nebraska – Lincoln and the team physician for Lincoln Southeast High School, Dr. Todd specializes in the treatment of sports injuries of the knee, hip, and shoulder, as well as shoulder replacements and general fracture care. He has also served as a hip arthroscopy specialist for the University of Nebraska Medical Center in Omaha.

Sutton (First Thursday of the Month)