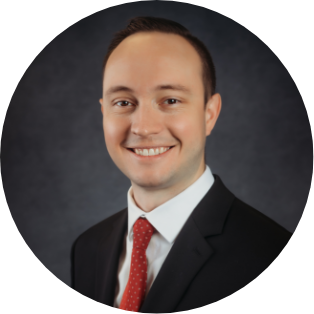 Spencer Elliott was born and raised in Lincoln, Nebraska. Honoring his Nebraska roots, he attended the University of Nebraska-Lincoln as a Regents Scholar, where he earned his bachelor’s degree in anthropology. 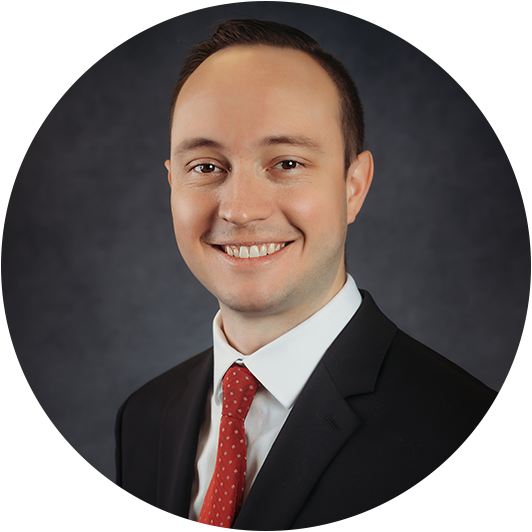