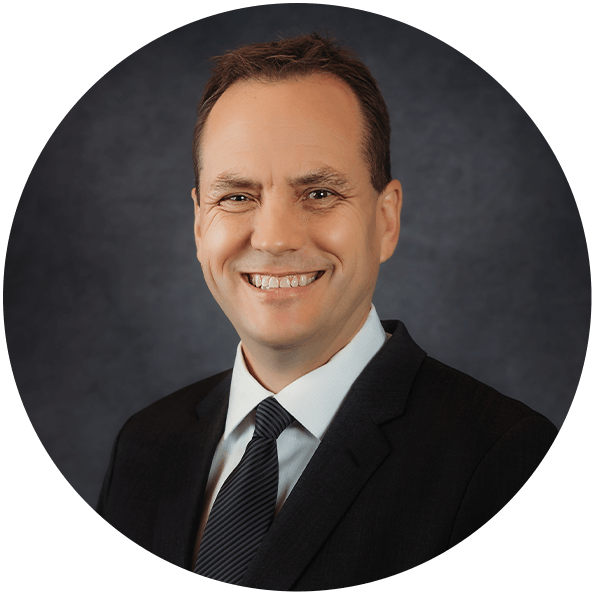 “My goal as a Physician Assistant is to work with the Nebraska Orthopaedic Center Spine Team to develop comprehensive education and treatment covering all aspects of spine care. I believe patients should be actively involved in decisions and take ownership of their care.  By doing so, they will better achieve a fundamental change in their lives and the best possible outcome.”

Mikes’ background in healthcare began at Madonna working as a Certified Nursing Assistant while pursuing his Bachelors of Science in Biology at University of Nebraska Lincoln.

His father was Athletic Director and coach for over 30 years which taught Mike at an early age the importance of sports and community as the key to a healthy lifestyle. Mike and his wife have three sons.  In his free time, he enjoys biking, running, competing in adventure races and coaching his boys’ sports teams.