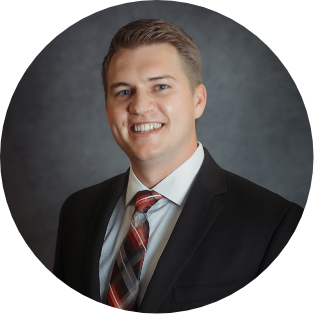 Jordan Hiatt is a nationally certified physician assistant and athletic trainer that specializes in shoulder, elbow, and sports medicine. He was raised just outside of North Platte, NE and graduated from Hershey High School. He completed his undergraduate studies at Nebraska Wesleyan University graduating with high distinction. While at Nebraska Wesleyan, he was a member of the Men’s basketball team and studied Athletic training. Jordan worked closely with several different Lincoln area high school athletic teams as well as the Lincoln Saltdogs. He was awarded the Nebraska State major of the year for athletic training as well as Nebraska Wesleyan’s Athletic Training Scholar award his senior year.

He earned his Master’s in Physician Assistant Studies at the University of Nebraska Medical Center (UNMC) in Omaha. While at UNMC, he was awarded a Regents scholarship for high academic achievement. Upon completion of his master’s degree, he worked in general orthopedics, hand, elbow and sports medicine in North Platte, NE.

Jordan’s goal is to provide a patient centered experience. He feels it is imperative to treat each patient individually and with his or her goals in mind. He has a strong belief in shared patient-provider decision making and wants to engage patients at their level.

Both native Nebraskans, Jordan and his wife have one child. In his free time, he enjoys spending time with his family, traveling, the outdoors, watching college sporting events, and woodworking. He is also a Husker athletics fan and enjoys attending and watching all of their events. 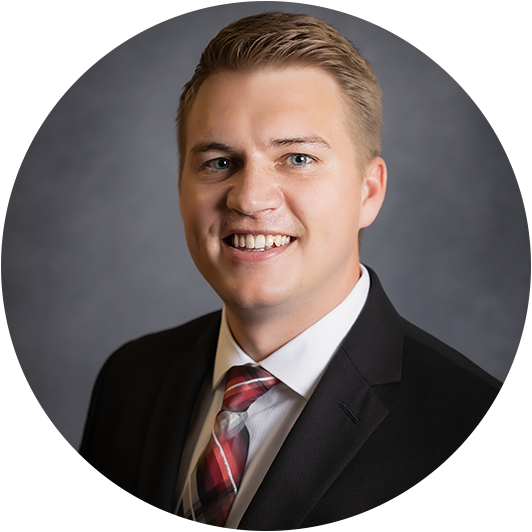