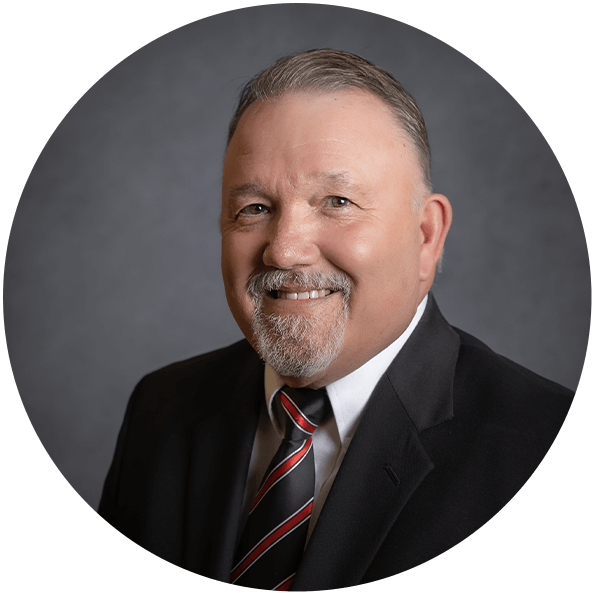 Upon graduation, Chuck returned to Lincoln where he has been practicing orthopaedics since 1984. Chuck enjoys the surgical aspects of orthopaedic medicine, as well as patient care and education of orthopaedic practices.

Chuck is married with four children and ten grandchildren. He has been a musician all his life and enjoys playing guitars. He has accrued a collection of many instruments over the years and plays in a classic rock band here in Lincoln, called “Strange Medicine.” He enjoys traveling on his Harley with his friends.