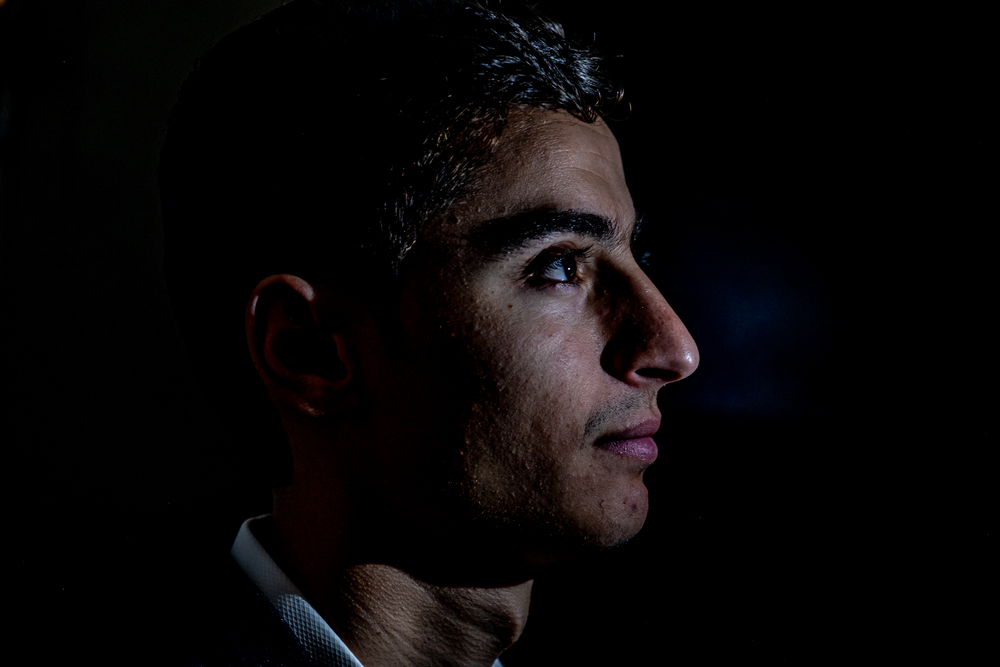 November is Men’s Health Awareness Month—a.k.a. “Movember.” Men have a life expectancy that is roughly six years shorter than women, from diseases which are largely preventable. Aside from the accidents, there are also many health concerns in men that must be highlighted. Don’t tough it out, or think it can’t happen to you – it’s essential that men take the time to analyze their health.

Between 70 and 90 percent of sudden cardiac arrest events occur in men. Sudden cardiac death occurs most frequently in adults in their mid-thirties and forties, and men are affected twice as often as women.

A major cause of these higher melanoma rates is due to men simply knowing less about skin health. To start, no tan is a healthy tan and a base tan will not protect someone from harmful rays. An even lesser known fact among men is that melanoma can still develop on skin that receives little sun as well. When surveyed, women were more likely than men to know all three of these facts.

The best way to prevent melanoma is by wearing sunscreen—a solution backed by statistics. Sunscreen might impede on your tan, but remember—no tan is a safe tan. If you are bullish on gaining and maintaining a tan, self-tanning lotions provide a great way to gain a tan, even in the winter months, while simultaneously moisturizing your skin and bettering your skin health.

Melanoma is a very treatable disease when discovered early. Discovering this disease early is as simple as routinely monitoring your skin. If you notice anything abnormal, such as an oddly shaped mole, get it checked out immediately.

Specific diseases we need to be aware of

Prostate cancer is the second most common cancer in men, but there are plenty of reasons to be optimistic. Detecting prostate cancer early increases the likelihood of survival beyond 5 years by 98 percent, while late detection shows a grim 26 percent chance of survival beyond 5 years. While the subject is rather morbid, the testing process is rather simple. Doctors use routine blood tests to measure Prostate Specific Antigen concentrations in your blood.

Fortunately, checking for testicular cancer is easy. Periodically checking your own testes each month is all men need to do to stay ahead of this disease. If you feel something out of the ordinary, check with your doctor immediately. Unfortunately, 70 percent of men say they never, or do not consistently monitor their own testes.

Treatment for testicular cancer is consistently becoming more advanced. Treatment includes an orchiectomy—surgical removal of the affected testis—and may be followed by radiotherapy or chemotherapy to eliminate any remaining cancer cells that may have spread.

The removal of a testis will not alter your ability to have children, as a single testis still produces large amounts of sperm. Regardless, it’s still a good idea to talk with your oncologist about sperm banking before going through chemotherapy or radiotherapy.

So, now you know how it is that “Movember” (aka “No Shave November”) came to be – please encourage all the men in your life to get regular check-ups!!!

← Addressing Macho-ness and it's Effects on Mens Health