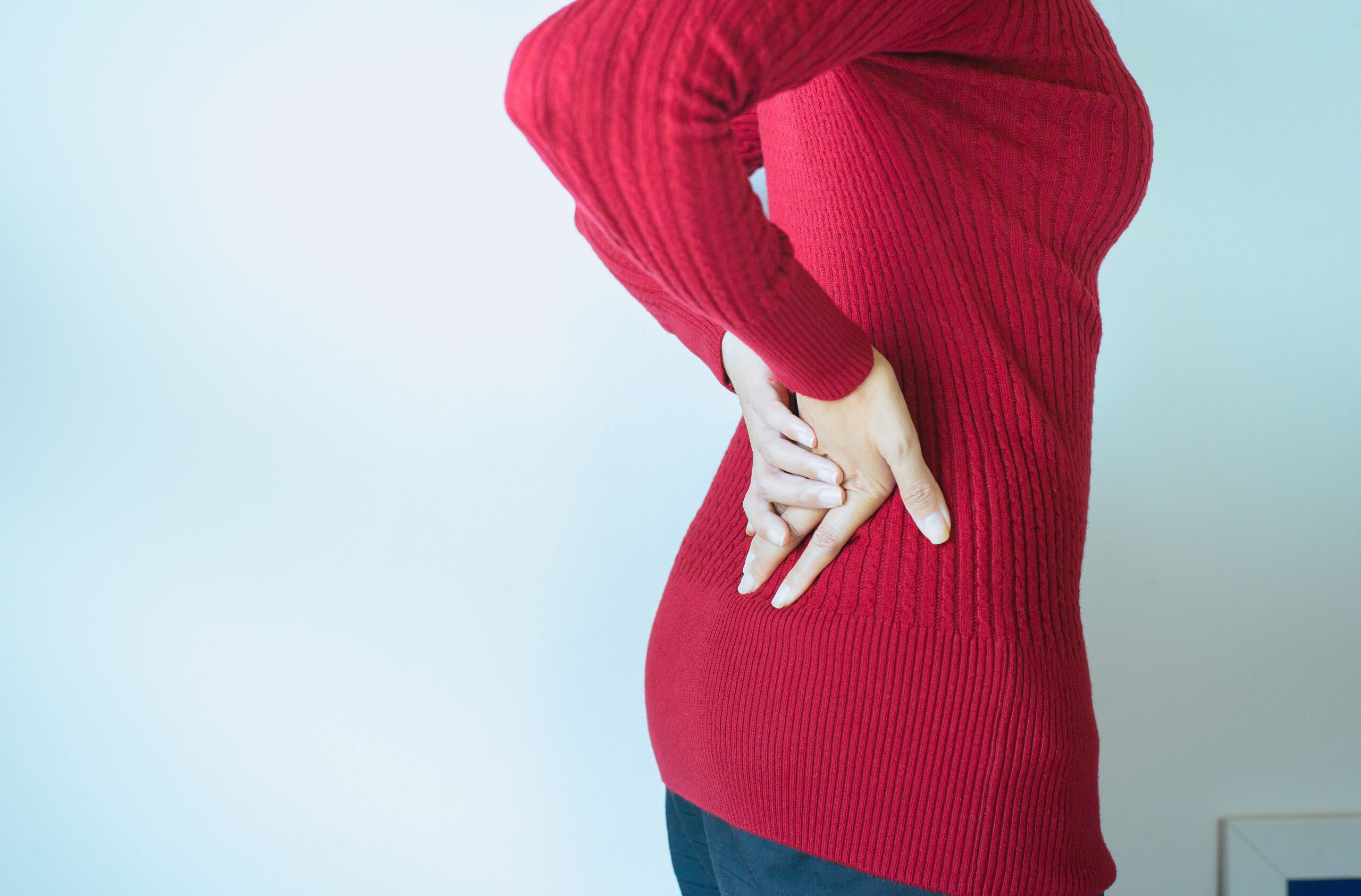 The hip joint is one of the true ball-and socket joints in the body, and helps move your legs when performing virtually any activity involving the lower body – walking, running, walking up stairs, swimming, etc. Fortunately, the hip joint is very stable, meaning that even though it possesses a very high range of motion (second only to that of the shoulder), it rarely dislocates – even after a high-impact trauma. In addition to being extremely flexible, each hip joint has the ability to support half of one’s body weight, as well as any other forces acting upon the body at any given time. For instance, when running or jumping, the force of the body’s movements increases the force on the hip by much more than simply the force exerted by the body’s weight.

The ball of the hip joint is known as the femoral head, and is the top of the bone in your upper leg (femur); the socket is created by the acetabulum, which is the hollow area on the sides of the pelvis. Hyaline cartilage lines both the head of the femur and the acetabulum, providing a smooth surface for the bones to glide past one another when in motion – this cartilage also serves as a flexible shock absorber so that the bones don’t collide during movement. The joint is surrounded by a tough, fibrous sleeve – called a capsule – which works to hold the bones together. The capsule is lined with synovium which, in turn, produces synovial fluid that works to both nourish the cartilage and lubricate the joint. There are also a multitude of ligaments and muscles that surround the hip which work to hold the joint together and prevent dislocation.

Fortunately, most instances of hip pain stem from something relatively simple, such as overdoing and exercise. The pain is usually caused by strained or inflamed soft tissues (like tendons) and tends to clear up within a few days.

On the flip side, hip pain that is long term in nature is typically due to a specific condition. Pain stemming from a problem originating in the joint itself can be felt in the groin, as well as down the front of the leg and into the knee. In fact, sometimes knee pain is actually the sign of a hip problem – this is known as “referred pain” and, all things considered, is relatively common. Hip pain can also be felt in the buttock area (although pain felt in this area can also be due to a low back problem), as well as the outside of the hip.

If hip pain is extreme in nature or hasn’t improved or subsided within 10 to 14 days, then seeing a orthopaedic physician is in order. With that said, if you’ve fallen or injured your hip, have pain that is getting worse, are struggling with everyday activities such as walking or going up stairs, or begin to feel feverish or unwell, it’s important to seek medical attention as soon as possible.

If a hip joint breaks or suffers extreme wear, an orthopaedic surgeon can replace it with a ball-and-socket joint constructed of metal and plastic. These artificial joints are created in a way that duplicates the motion of a true human joint. Over the last decade or so, a variety of hip replacement techniques have been perfected, allowing for faster, easier recoveries than their predecessors.

If hip pain is something that you’ve been dealing with, give us a call! The physicians and therapists here at Nebraska Orthopaedic Center specialize in treating hip injuries, as well as joint replacement and rehabilitation, and would be happy to work with you to create a customized treatment plan that gets you back on the road to pain-free living.