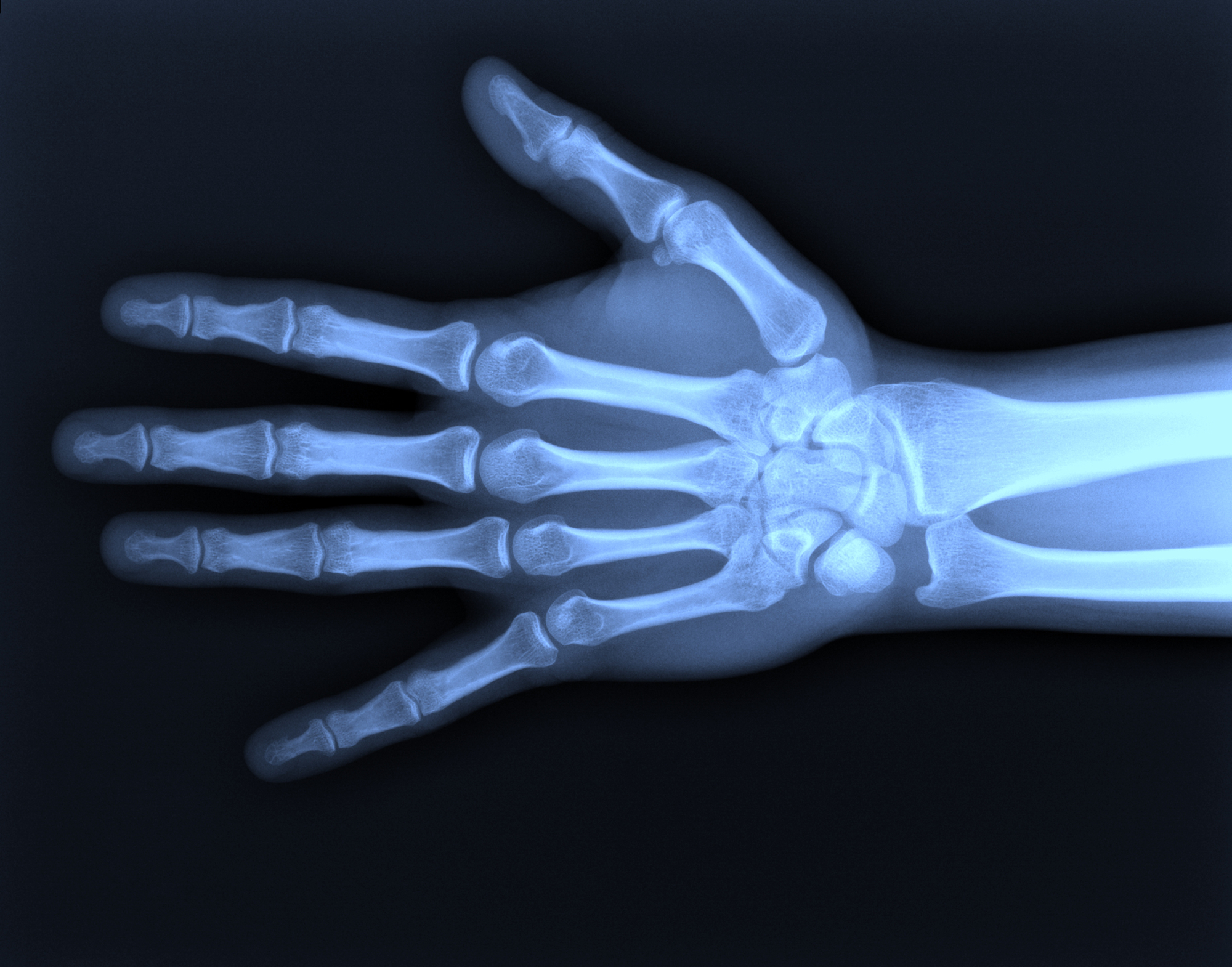 Dupuytrens Contracture & Other Conditions of the Hand

The human hand is amazingly complex and intricate. It’s comprised of 27 bones (including the wrist) and three nerves (the medial, radial, and ulnar nerves), and each of these nerves have both a sensory and motor component.

The human hand is also an integral part of how we function and yet it’s something that we don’t often think about until one of the numerous bones, joints, muscles, ligaments, tendons, or nerves becomes injured or ceases to function correctly.

One example of a non-traumatic hand ailment is Dupuytren’s Contracture, which is a painless thickening and tightening (which is known as “contracture”) of the layer of fibrous tissue that lies beneath the skin of the palm and fingers and, eventually, causes the fingers to curl. While the appearance of Dupuytren’s contracture isn’t due to injury or overuse, the exact cause is unknown.

Symptoms of Dupuytren’s tend to occur very gradually, and appear initially as tender nodules in the palm. These nodules may eventually thicken and contract, causing tough bands of tissue to form under the skin. Finally, one or more of the fingers will begin to bend (flex) towards the palm – any finger can be affected although this most commonly appears in the ring finger and little finger. It’s important to note that these symptoms tend to progress very slowly, meaning that they may not cause any difficulties for many years. And, the disease process many never progress beyond lumps in the palm.

Both nonsurgical (steroid injections and splints) and surgical treatments exist for this disorder – once diagnosed, your orthopaedic surgeon can recommend an appropriate treatment plan.

De Quervain’s tendinosis occurs when the tendons located around the base of the thumb become constricted or irritated. Pain and tenderness occur along the thumb side of the wrist, and is due to swelling of the tendons and tendon sheath.

De Quervain’s tendinosis is most common in middle-aged women and can be caused by overuse. In fact, the disorder is often times referred to as “mommy thumb” because it is frequently seen in women who spend a good deal of time repeatedly lifting infants, day in and day out.

When it comes to treatment, the goal is to relieve the pain that’s caused by irritation and swelling. This can be accomplished via the use of splints, anti-inflammatory medications, rest, steroid injections and, potentially, surgery.

Kienböck’s disease is a condition where the blood supply to one of the small bones in the wrist (lunate) is interrupted. Because bone is a living tissue that requires a regular supply of blood for nourishment, bone death – also known as osteonecrosis – can occur should the blood supply stop. Damage ultimately causes a painful, stiff wrist and, potentially, arthritis.

While the cause of Kienböck’s disease is not known, many with the disease feel as though an injury – such as a sprain – may have occurred first. Symptoms of  Kienböck’s disease include a painful, sometimes swollen, wrist; stiffness and limited range of motion; tenderness; decreased grip strength; and pain when turning the hand upward. The progression of this disease is quite slow, meaning that many individuals suffering from it don’t wind up seeing a physician for many months.

It’s important to note that there are four stages of severity with Kienböck’s disease. Once diagnosed, your physician will plan your course of treatment based on the stage of progression and, although there is no complete cure for the disease there are, fortunately, several options – both surgical and non-surgical – for treating it.

While Kienböck’s disease varies considerably in both its severity and rate of progression, treatment response is dependent upon the degree of damage incurred to the lunate and surrounding bone. Individuals dealing with Kienböck’s may never regain completely normal wrist function, regardless of the treatment; however, treatment does provide the greatest opportunity for pain relief, as well as long term preservation of hand and wrist function.

If you feel as though you may be suffering with one of these hand conditions, please don’t hesitate to give us a call. The physicians here at Nebraska Orthopaedic Center are highly trained in disorders of the hand, and will work with you to form a treatment plan that meets your needs.

← Discussions About Knee Replacement Surgery The Right Shoes for Your Feet →