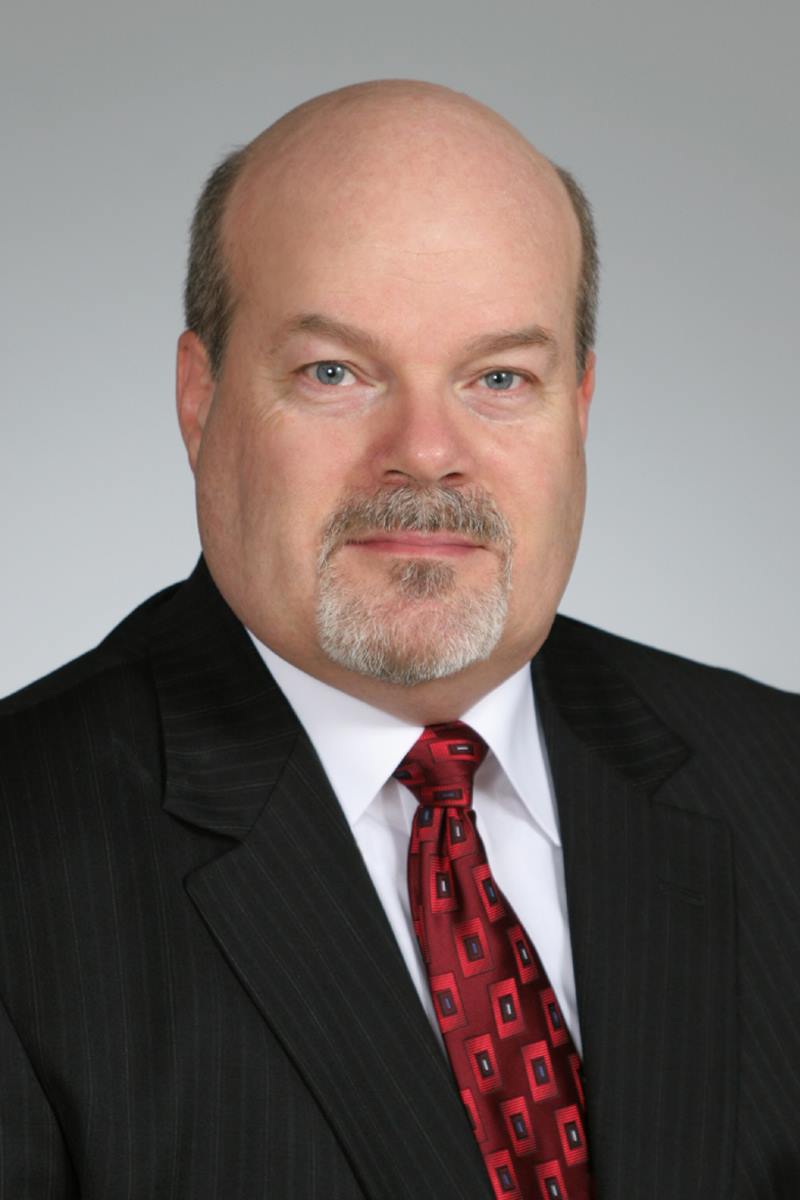 We are proud to announce that our very own Sports Medicine Outreach Program Manager, Dave Schultz, has been selected to receive the Nebraska Medical Association’s 2014 Friend of Medicine Award. Dave will be honored at NMA’s Annual Session tonight, and we feel they couldn’t have selected a person more deserving. Dave works tirelessly with his team of athletic trainers to provide the best care to our young athletes. In accepting his award, Dave wanted us to mention how deeply grateful he is to the NOASM physicians for the opportunity to succeed as an athletic trainer. Congratulations, Dave – and thank you for all you do for NOASM and our athletes!!

To learn more about Dave, please see his bio below:

Dave is currently the Sports Medicine Outreach Program Manager at Nebraska Orthopaedic & Sports Medicine in Lincoln managing a program that introduced a team of athletic trainers to schools throughout southeast Nebraska the past 26 years. More recently, Dave developed and manages the Nebraska Sports Concussion Network that has brought together hospitals, physicians and schools working together to improve the care provided to concussed athletes across the state. This program has helped to educate physicians about sports-related concussions and the use of neurocognitive testing in the clinical setting.

A graduate of UNL in 1981, Dave worked with the Husker athletic teams as a student, starting his professional career as an athletic trainer and high school instructor in San Antonio, TX, thereafter acquiring his Master’s degree at Temple University in Philadelphia, PA, in 1987. Dave returned to Nebraska in 1988 as Head Athletic Trainer at Nebraska Wesleyan Univ. and began providing sports medicine outreach services to a small group of high schools.