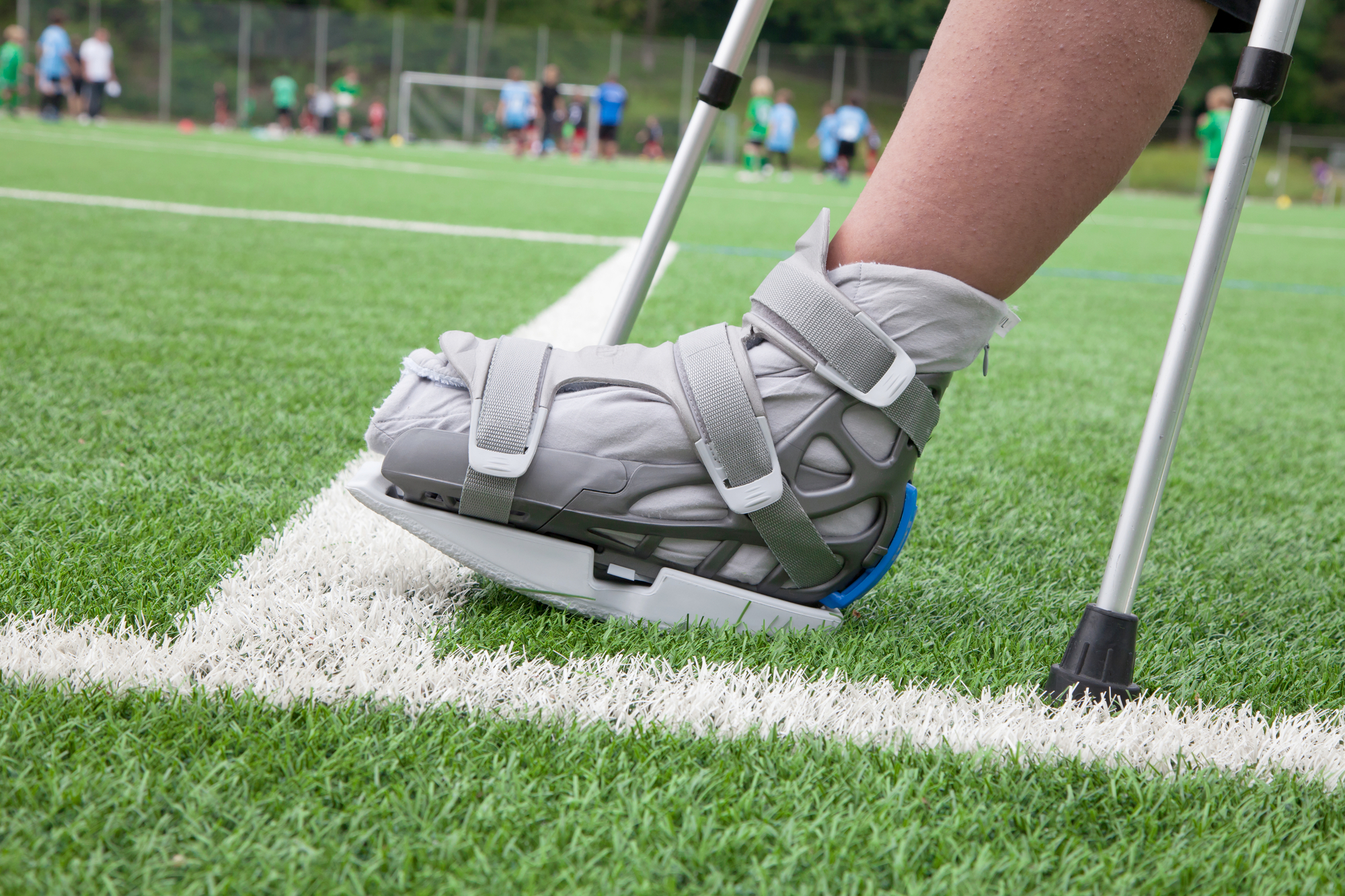 The human body has 206 bones that all have the potential to break in one way or another. With a vast array of accidents waiting to happen, such as vehicle collisions, slips, falls, and other unfortunate accidents, it’s no surprise that many people experience some type of broken bone in their lifetime. But what are the most common broken bones?

The collarbone, otherwise known as the clavicle, is the most commonly broken bone, thanks in large part to where it’s positioned. Located between the shoulder blade and upper ribcage, it attaches the arm to the rest of the body. It’s quite large and prone to breaks, especially among children and others who live active lifestyles. Typically, collarbone breaks occur during sporting events, but they’re also very common in car accidents.

Arms are also broken frequently. In fact, broken arms are the second most common broken bone among kids. Arm breaks can occur in either the upper or lower arm. Along with bone breaks, arms are very susceptible to spiral fractures and compound fractures, which is when multiple breaks occur in one bone.

In addition to arms and collarbones, wrists are also very prone to breaking, primarily as a result of physical activity like skateboarding, biking, and other sports that pose a risk of falling. The wrist is actually the most common bone break in the arm, and is typically broken when an individual attempts to stop a fall. Unfortunately, many people don’t seek out the appropriate medical attention because they try to self-diagnose their broken wrist as something else. Unfortunately, when not properly treated, the break can heal poorly and impact wrist function in the future. Other painful conditions such as carpal tunnel syndrome and arthritis may also occur later in life as a result.

Hips are another frequently broken bone, most common in women over the age of 65. They are at an increased risk for developing osteoporosis and losing calcium, leaving their bones more brittle and prone to breaking. It’s not uncommon for older women to take vitamins and other calcium supplements to help ward off hip fractures, which can often be fatal if left unattended.

If you find yourself with a broken bone, call Nebraska Orthopedic Center. Our physicians will provide the care you need to get started on your road to recovery.