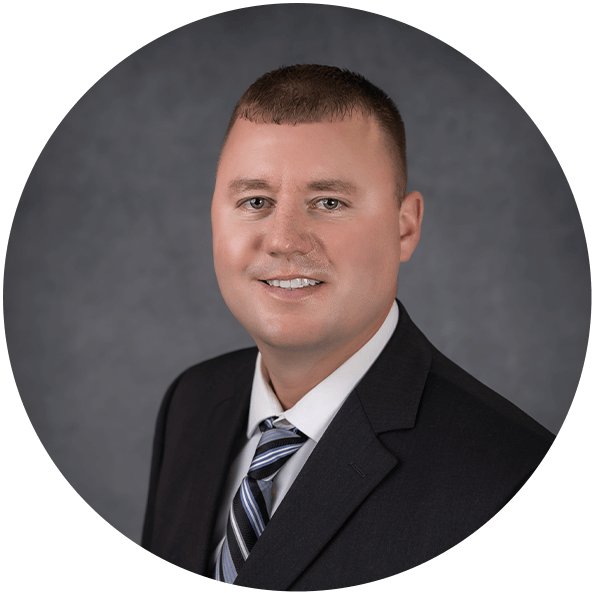 John was born in Alliance, NE and moved to Lincoln in 1987 where he graduated from Lincoln Southeast High School where he played Varsity baseball. After graduation John enlisted in the Army and completed his Combat Medic course in 2002. He then joined the Nebraska Army National Guard. In 2005 he completed a tour in Iraq as a medic. When he returned from Iraq he worked as a medic at a training academy in Ashland, NE. John applied in 2007 to the Military’s Inter-service Physician Assistant Program and graduated with a master’s in physician assistant studies in May 2010. He completed his first year of training at Ft. Sam Houston in San Antonio, Texas and completed his second year of training at Offutt AFB, NE. He then joined the Trauma Service at Bryan LGH Medical Center. In 2011 he completed a tour in Afghanistan.

John is married and has two daughters. In his free time, he enjoys spending time attending athletic events for his girls and outdoors with family and friends.